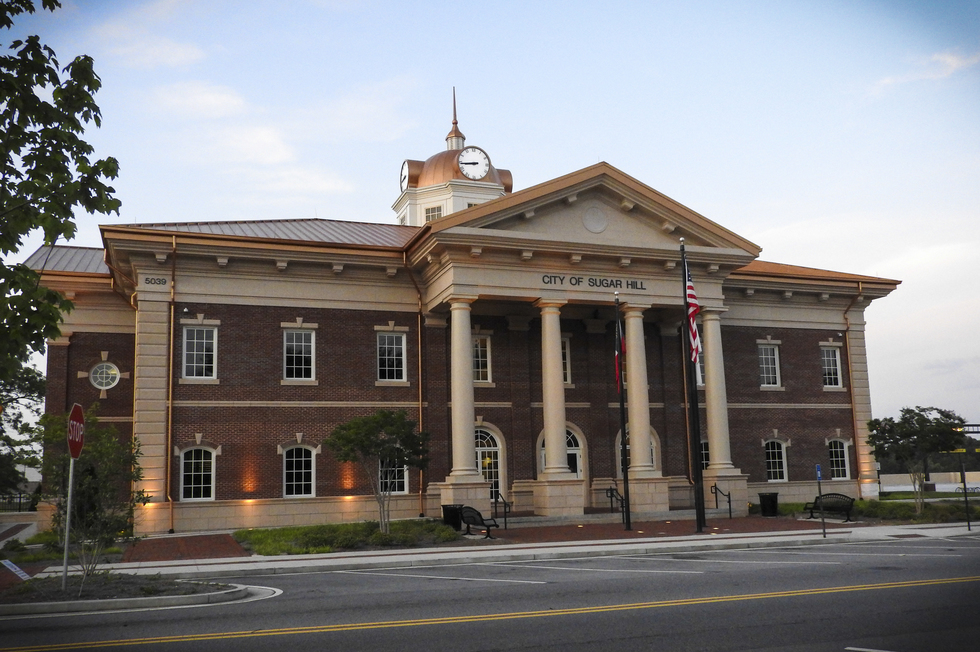 Sugar Hill, Ga. - A fatal collision was reported in Gwinnett County over this past weekend. The collision occurred on Peachtree Industrial Boulevard before the intersection of South Waterworks Road.

According to reports, a motorcyclist was driving and attempted to make a left. He collided with a large SUV traveling northbound. As a result the SUV rolled over after the impact. The motorcyclist was ejected off of his bike and died at the scene of the accident. The driver of the SUV has been reported as in good health and not seriously injured.

Although this accident is still under investigation, as a Georgia DUI Lawyer, I will outline what police believe to be a factor in the incident - speeding in Georgia.

Furthermore, this state also has a law titled Super Speeder in Georgia.  This means that in addition to the fine you have to pay when you got to Court on your ticket (or that you mail in to pay your ticket), you also will receive a fine and a separate ticket you have to pay to the state of Georgia.  Super speeder apples when you travel over 75 miles per hour on a two-lane road or over 85 miles per hour on all other roads. If you do not pay the additional fine that is sent in the mail, your license will be suspended.

Speeding is one of the many DUI related offenses in the state of Georgia. If an officer stops a driver for speeding, it may very likely lead to further investigation. This could result in an arrest for DUI in Georgia.