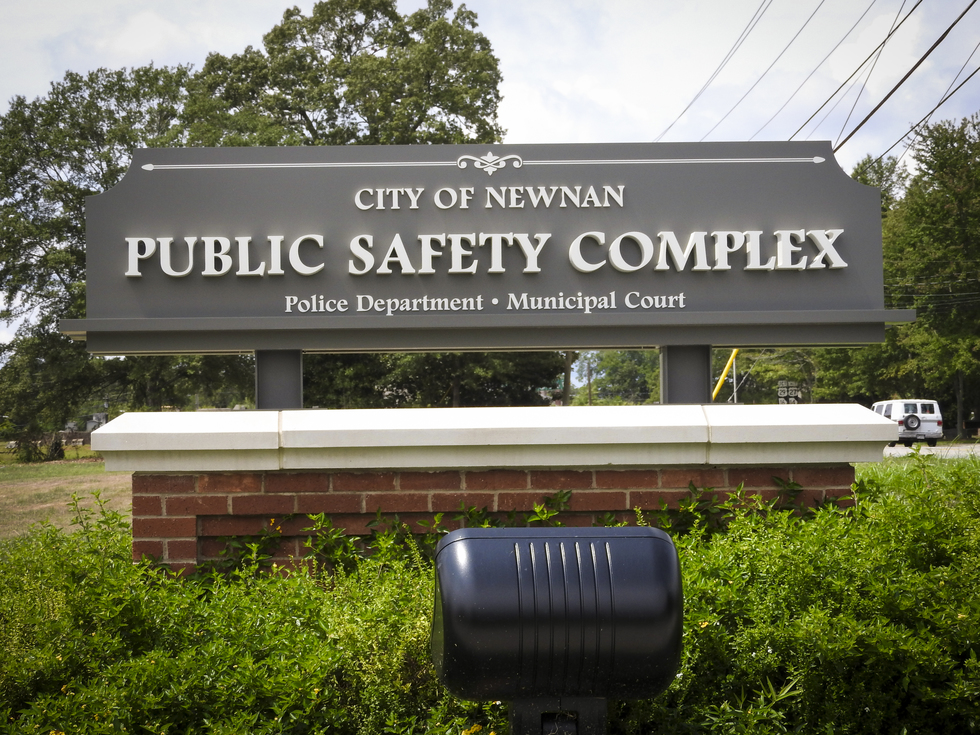 Newnan, Ga. - Authorities in Newnan arrested a driver who allegedly was driving under the influence when he lead a high speed chase in a large pickup trunk.

The driver was operating the truck without his headlights on late at night. This led to officers attempting to pull the truck over but the driver sped off. The police chase reached speeds of over 100 MPH.

As a Georgia DUI Lawyer, I will outline the law behind the offense of fleeing or attempting to elude in the state of Georgia as it relates to DUI in Georgia.