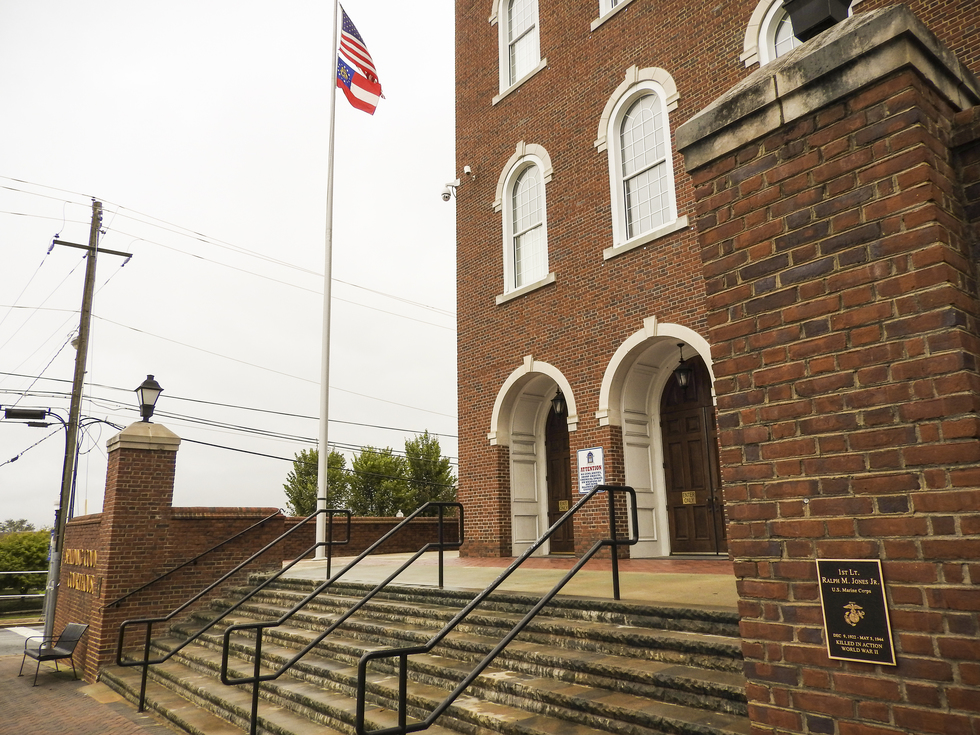 Local police showed up to the teenager's home and identified the young suspect. He allegedly sped off in a vehicle on Old Atlanta Road. The chase continued until one of the deputies performed a PIT maneuver. This ended the pursuit and resulted in the suspect's arrest.

There are many different offense that the young man has been accused of committing, however, as a Georgia DUI Lawyer, I will outline the law that encompasses police pursuits - fleeing or attempting to elude.

Frequently, the crime of fleeing or attempting to elude is seen alongside with charges for DUI in Georgia. This is because people tend to react fearfully or desperately when they believe that there is a possibility of an arrest.

If you have been arrested, call our offices now. We can help you today.