The Hypocrisy of Government Never Ceases to Amaze

A man in Big Rapids Michigan was convicted this week of jury tampering, the result of handing out fliers letting potential jurors know that they have the right to nullify laws they deem either unconstitutional or disproportionally enforced.

Jury Nullification is almost as old as the United States.  In Georgia, a jury is the judge of the facts and the law itself.  However, dishonest judges routinely prevent defense counsel from arguing that a jury should ignore the law.

The case involving Keith Wood is even worse.  His crime was handing juror rights information pamphlets outside a courthouse.  The problem was that prosecutors do not want jurors to know that, for example, they can ignore marijuana laws because they are immoral or disproportionally enforced against certain groups of people.  The prosecutors did not want jurors to know that they have the right to vote their conscience

So, the First Amendment gets thrown out because the government does not want a particular message.  SHAME ON THE PROSECUTORS WHO BROUGHT THIS CASE AND EVEN GREATER SHAME TO THE JUDGE THAT ALLOWED THE FIRST AMENDMENT TO BE VIOLATED.

Interestingly, right now there is a crashed car parked in front of the Gwinnett County Courthouse.  There is a sign that says the "DUI Driver lived, but his passenger died."   Potential jurors pass by the car every day on the way to hear DUI jury trials. 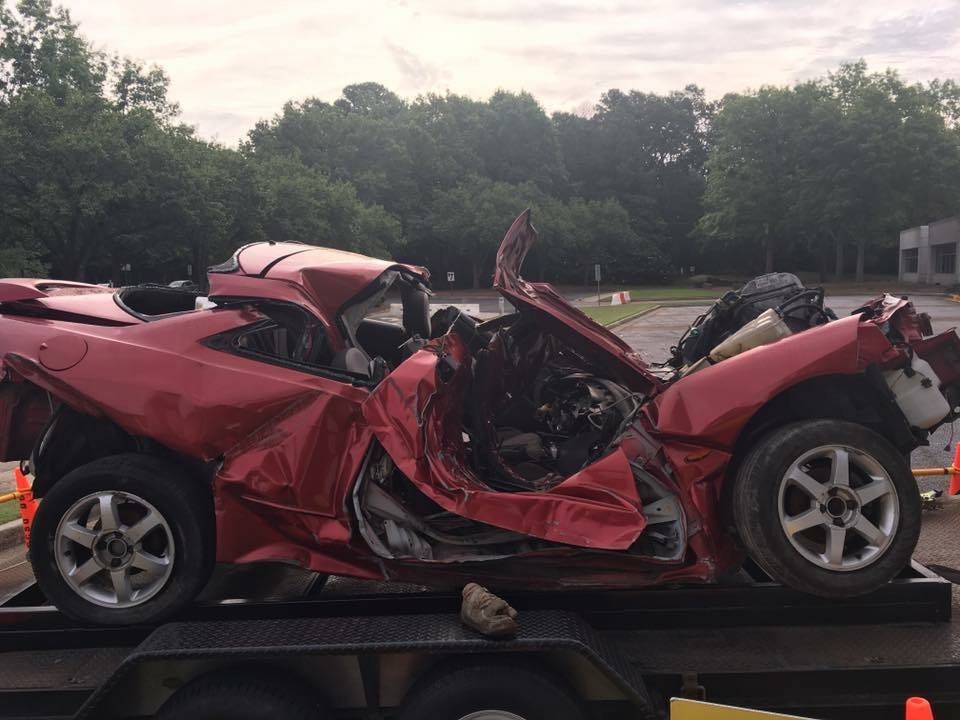 This not so subtle message is a way Gwinnett County Government influences the jury pool.  It is per se jury tampering. However, "God forbid” if a Gwinnett County DUI Lawyer wants to tell jurors they can vote his or her conscience.

It is fair to ask the question as to why we should or should not allow jury nullification since presumably, we have representative government.

Yes, our representatives can change our laws, and as a result, keep today's law relevant.  However, our representatives are often years behind the opinions of the public.  This was the case with gay marriage, and it is true with our marijuana laws.  In 20 years, no one will be prosecuted for his or her personal use of marijuana.  For now, we can only rely on juries to acquit people who are doing no harm to anyone else.

In Georgia, jurors are the judge of the law and the facts in any case. Georgia v. Brailsford 3 U.S. 1 (1794). Since 1794, jury nullification has been recognized by the United States Supreme Court.  It has been a fundamental right that is almost as old as the United States itself.

Chief Justice John Jay held that …" you [juries] have a right to take it upon yourself to judge both, and to determine the law as well as the fact in controversy. "

How our judges seem to feel that they can ignore this precedent is beyond this Georgia DUI Attorney.  I guess they only want to tell jurors the laws that help convict people.

If you have been charged with a DUI, call Georgia DUI Lawyer Richard Lawson today.