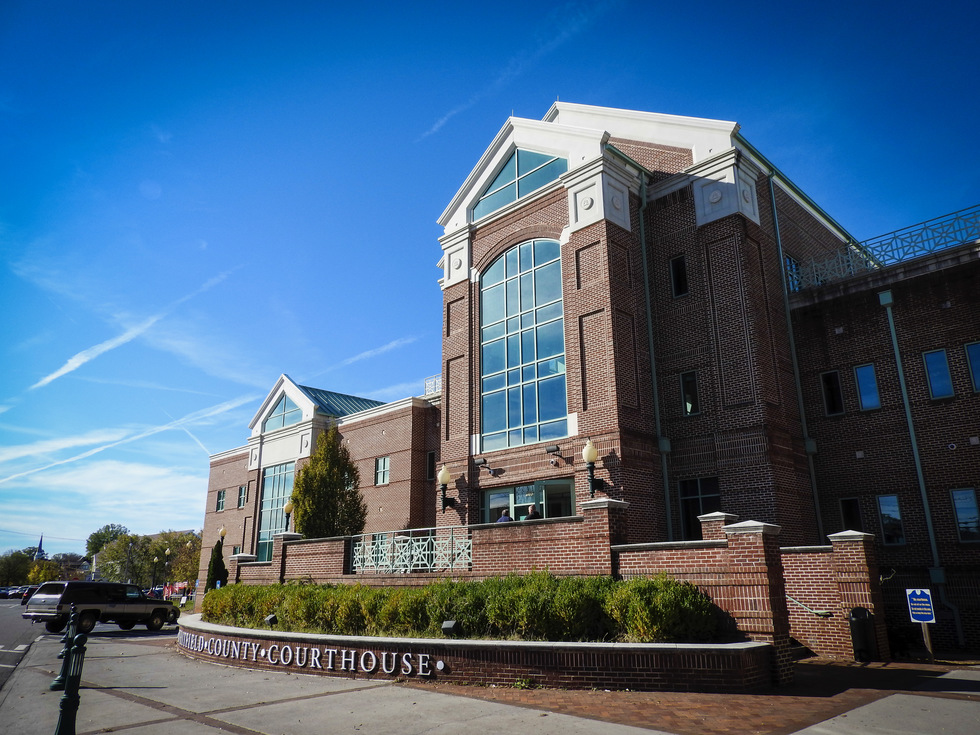 Dalton, Ga. - Three teenagers have been arrested after leading a high-speed chase in a stolen Audi.

The teenagers are Tennessee citizens and were caught speeding in the vehicle when a Georgia State Trooper clocked them going close to 20 MPH over.

The chase continued for close to ten miles in the City of Dalton. It ended when the driver lost control of the stolen car and crashed.

All three are being held in Whitfield County on various charges.

As a Georgia DUI Attorney, one of the offenses faced by all three of the suspects is obstruction. I am very familiar with the law behind this offense as it is often charged in conjunction with DUI in Georgia.

Obstruction of a Police Officer in Georgia

Obstruction of a Police Officer in Georgia is an offense that can be classified as either a felony or a misdemeanor. Both misdemeanor and felony obstruction are defined by Georgia Law in O.C.G.A. §16-10-24.

The first part of the law outlines misdemeanor obstruction as:

A person who knowingly and willfully obstructs or hinders any law enforcement officer in the lawful discharge of his official duties is guilty of a misdemeanor.

If a person is convicted of misdemeanor obstruction, then the penalty can include up to 12 months in jail as well as fines up to $1,000.

The second part of the law outlines felony obstruction as:

Whoever knowingly and willfully resists, obstructs, or opposes any law enforcement officer, prison guard, correctional officer, probation supervisor, parole supervisor, or conservation ranger in the lawful discharge of his official duties by offering or doing violence to the person of such officer or legally authorized person is guilty of a felony and shall, upon conviction thereof, be punished by imprisonment for not less than one nor more than five years.

If a person is convicted of felony obstruction, then the penalty can include up to 5 years in prison.

Most people are unaware that resisting arrest can result in serious felony charges. If arrested, call our offices now.