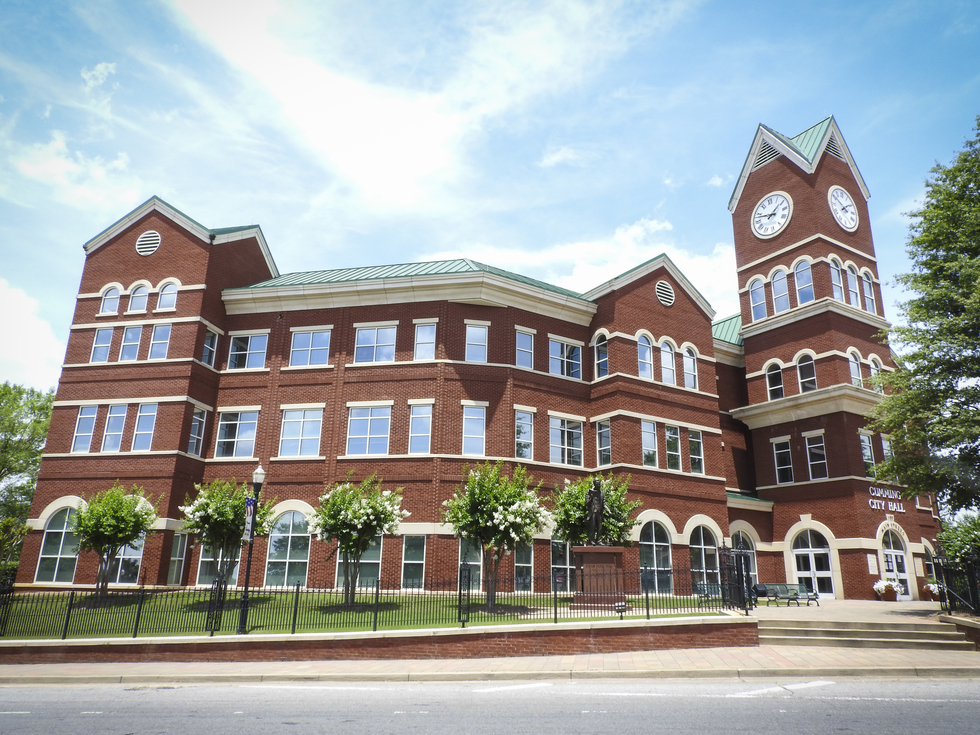 The pursuit involved the three men and several Forsyth County deputies. A 911 call is what led to the pursuit. The chase ended on Buford Dam Road.

If you have been arrested for DUI or any other serious traffic violation, call our offices now. A Georgia DUI Attorney can help you with your case today and determine the best course of action for you.