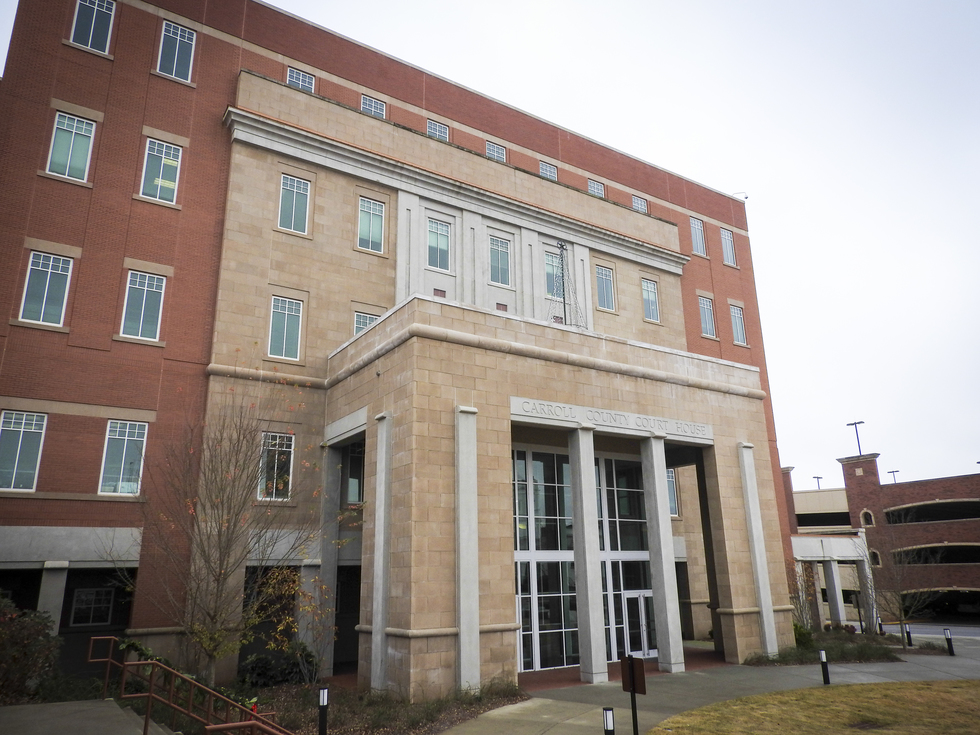 Villa Rica, Ga. - Two teenagers in Villa Rica are facing serious charges after being involved in a hit and run this past week.

Authorities arrested the two individuals based off of an anonymous tip identifying them. According to reports, a driver was entering the I-20 entrance ramp when another vehicle crashed into his. The driver of the other car did not stop. The man attempted to catch up to get the tag information of the other car. The driver of that car pulled out a gun and fired it at him.

Although the two teenagers are facing a slew of criminal offenses, as a Carroll County DUI Lawyer, I will focus on the most serious of the traffic violations - hit and run.

O.C.G.A. §40-6-270 outlines the necessary requirements if a person has been involved in an accident. A person is charged with Hit and Run in Georgia when he or she violates the statute requirements.

Hit and run can be classified as a misdemeanor or a felony depending on the results of the accident. If such accident is the proximate cause of death or a serious injury, any person knowingly failing to stop and comply with the requirements shall be guilty of a felony and, upon conviction thereof, shall be punished by imprisonment for not less than one nor more than five years. If such accident is the proximate cause of an injury other than a serious injury or if such accident resulted in damage to a vehicle which is driven or attended by any person, any person knowingly failing to stop or comply with the requirements of this Code section shall be guilty of a misdemeanor and upon conviction shall be fined not less than $300.00 nor more than $1,000.00, which fine shall not be subject to suspension, stay, or probation, or imprisoned for up to 12 months, or both.

Call our offices today if you have been arrested for a serious traffic violation.