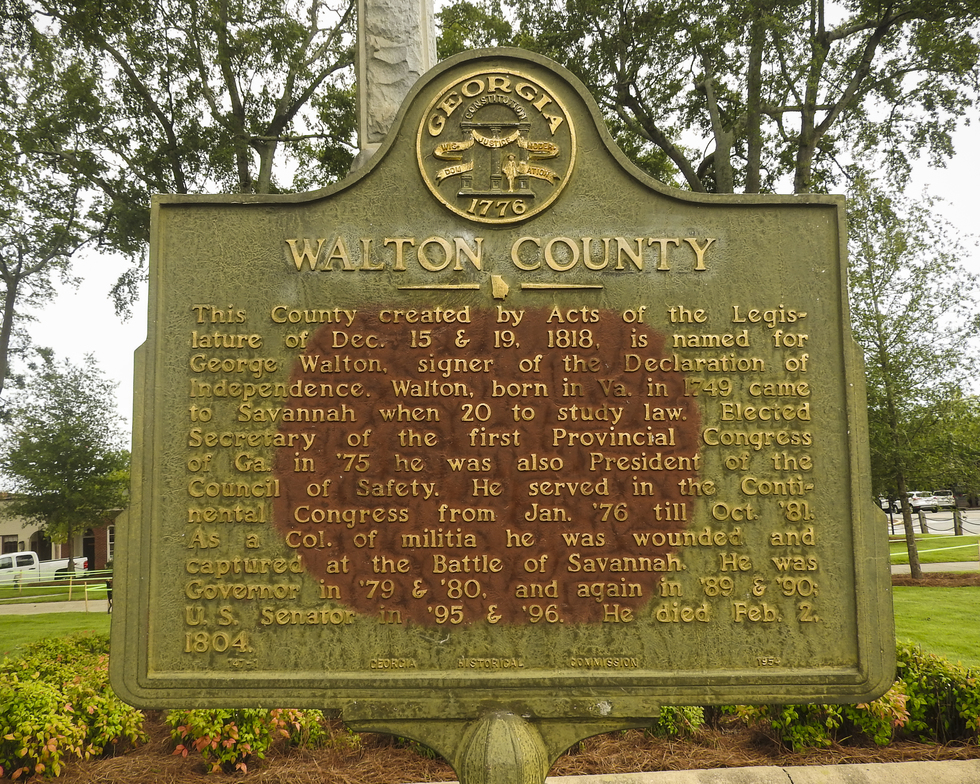 Monroe Ga. - Walton County, along with Newton County, constitute the Alcovy Judicial Circuit in the state of Georgia.  A “judicial circuit” means that the two counties share court personnel, i.e., the Superior Court judges and district attorneys are the same for both counties and rotate between the two.  However, both counties have their own courthouse, and the cases are handled in the county in which the crime allegedly occurred.  When someone is charged with a DUI within Loganville, Walnut Grove, Social Circle, or Monroe, they need to hire a top-rated Walton County DUI Lawyer.  Our office has over 50 combined years of experience, and we are prepared to help if you have been charged with a DUI.

The Alcovy judicial circuit judges and district attorneys are notorious for being tough on DUI.  While you are legally entitled to a jury trial on a criminal matter such as DUI, it is unfortunate that many of the judges in this circuit intimidate people out of having a trial by threatening a year in jail and other severely punitive measures if they are found guilty.  That is why it is very important if you are charged in this circuit to get a lawyer who is experienced in handling the case in one of Walton County's lower courts.  Getting your case resolved in one of the city courts is the best way to avoid additional punishment.

In Walton County, arrests by Walton county officers and the state troopers typically go to the Walton County Probate Court.  There are two experienced prosecutors in this court who provide evidence and can discuss and negotiate the charges.  The Honorable Bruce E. Wright serves as the Probate Court Judge, where he runs a fair courtroom.  Trials are held in this court, and cases can sometimes be worked down to reasonable punishments or even lesser charges such as reckless driving.  Of course, if you are unsatisfied with the negotiations achieved in Walton County probate court, you have the right to demand a jury trial and have the case transferred to Superior Court. Still as outlined above, this should not be done unless you have an experienced Walton County GA DUI Attorney.

The City of Monroe also maintains a police department and a city court.  The Judge is the Honorable Dale R. “Bubba” Samuels.  The city court for Monroe is a part-time court that handles traffic offenses.  It is housed at the City of Monroe police department near the Walton County courthouse.  It is generally favorable to work out traffic cases in this court as opposed to sending them to Superior Court, where outcomes tend to be more severe. However, each case is unique, and it is imperative that you discuss your case with an experienced defense attorney before requesting a jury trial.

The City of Loganville has a municipal court and police department. The current Municipal Court Judge is Lori Duff. Loganville Municipal Court is responsible for handling city ordinance and traffic violations that occur within the city limits.

There is also a municipal court in Walnut Grove. The city court is located at the Community Building in Loganville on Park Street. The Honorable Samuel Barth presides over the court. Court is held once a month on the 2nd or 3rd Wednesday of the month.

Social Circle GA has its own city court as well. It is a part-time court that handles city ordinance violations and traffic offenses. Social Circle Municipal Court is held on the third Wednesday of the month at the Social Circle Community Room. Judge Jeff Foster presides over the court.

If you are charged with a DUI, reckless driving, hit and run, fleeing and eluding or vehicular homicide in Walton County, it is critical that you speak to an attorney well before your court date.  Our attorneys know how to defend your case and get you a superior outcome.  We also handle matters that are of special concern to CDL drivers. Contact us today for a free consultation.  We know how a DUI case proceeds in Walton County, and your best defense begins here!