With Pandemic Comes a New Driving Ordinance in Dunwoody 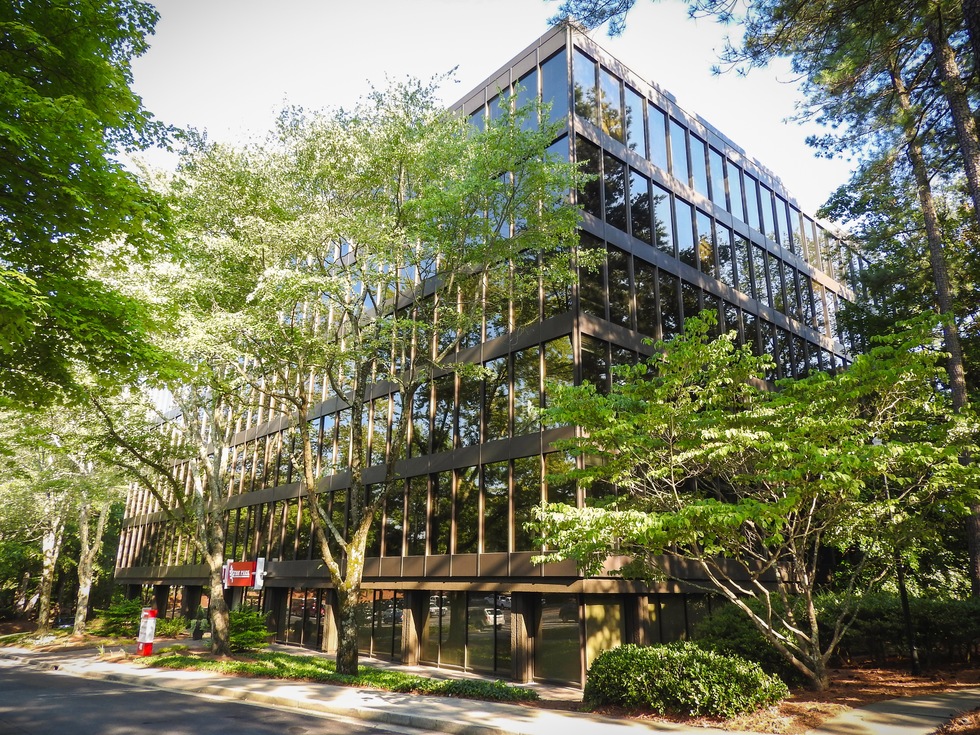 Dunwoody, Ga. - According to authorities in DeKalb County, a new ordinance has been enacted in Dunwoody that is supposed to protect pedestrians and bicyclists.

As a result of the pandemic and the number of people who have been staying home, Dunwoody has adapted to the changes happening on their roads. The ordinance that has been enacted is entitled the “vulnerable road users” ordinance. The goal is to provide additional protections to walkers, runners, bicyclists, road workers and others.

As a Georgia DUI Lawyer, I not only handle cases solely involving DUI in Georgia. I handle cases involving all different types of traffic and road violations. In today's post, I will outline the new ordinance as it is very possible that other cities and municipalities within Georgia will follow Dunwoody's lead.

The ordinance codifies state law in ordering that vehicles must be at least three feet away from a bicycle when passing. It also bans drivers from throwing things at vulnerable road users, making an unsafe turn in front of them and maneuvering a car in a way that could cause “intimidation or harassment.”

The ordinance also only allows a car to go into an opposite-direction travel lane to pass a cyclist if the driver first ascertains that it is safe to do so.

If you or a loved one has been cited or arrested, call our offices now. A Georgia DUI Attorney can help you with your case. Just because a citation has been issued or an arrest has happened does not mean that a person is destined for a conviction. An accusation is not the same thing as being guilty. Call us now.